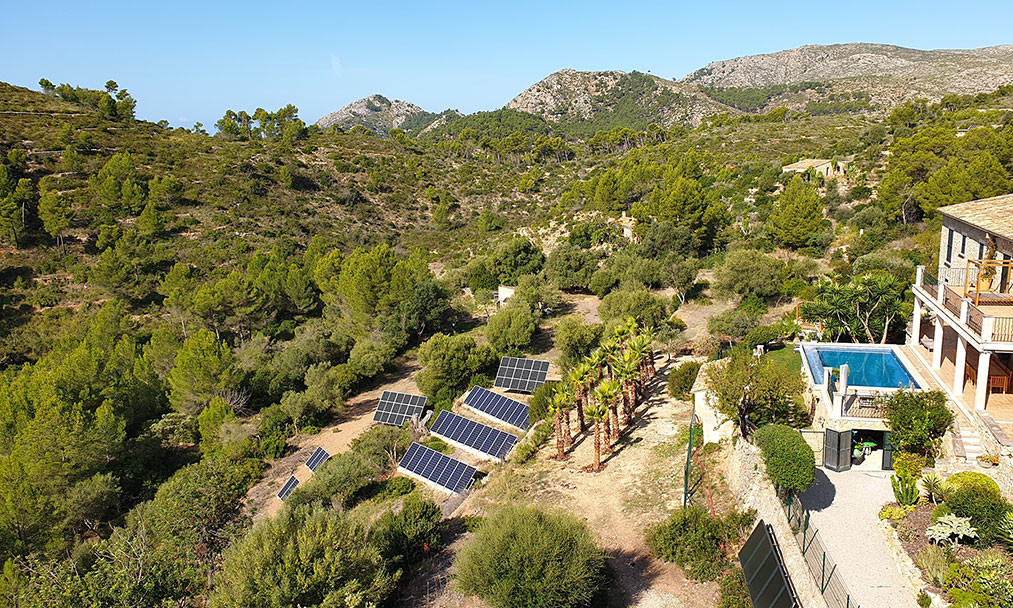 We have a lot of experience with “turnkey” installations of this type, both residential and industrial. We offer the necessary professionalism so that you are in good hands. If you want, we can take care of all the formalities and paperwork.
Due to the now favourable and current legislation for energy transition, self-consumption solar systems are the installations with the greatest growth and the greatest future projection. These are the ones that are connected to the electrical power distribution network or grid. They generate energy from photovoltaic modules/panels that are converted by a grid inverter that converts direct current (DC) into alternating current (AC) and sends it to the internal grid network for consumption. In these systems, batteries can also be used as energy storage for later consumption. They are mainly aimed at reducing the electricity bill and there are basically two options: with surpluses and without surpluses.
There is no longer any tax on the sun! The so-called tax on the sun was born and died without collecting a single euro cent.

These are solar systems that feed a surplus into the electricity distribution network or grid for it to be used by the nearest neighbor or the bar on the corner, etc. With the possibility that the electricity marketers, in accordance with current regulation, compensate the owner for this energy within the billing period (Net Balance).

These are solar systems that take advantage of 100% of the energy produced instantaneously or that have an anti-spill system, which prevents it from being fed into the transmission or distribution network. In this case, the inverter stops producing energy that would normally be fed into the grid, without any harm to your system. 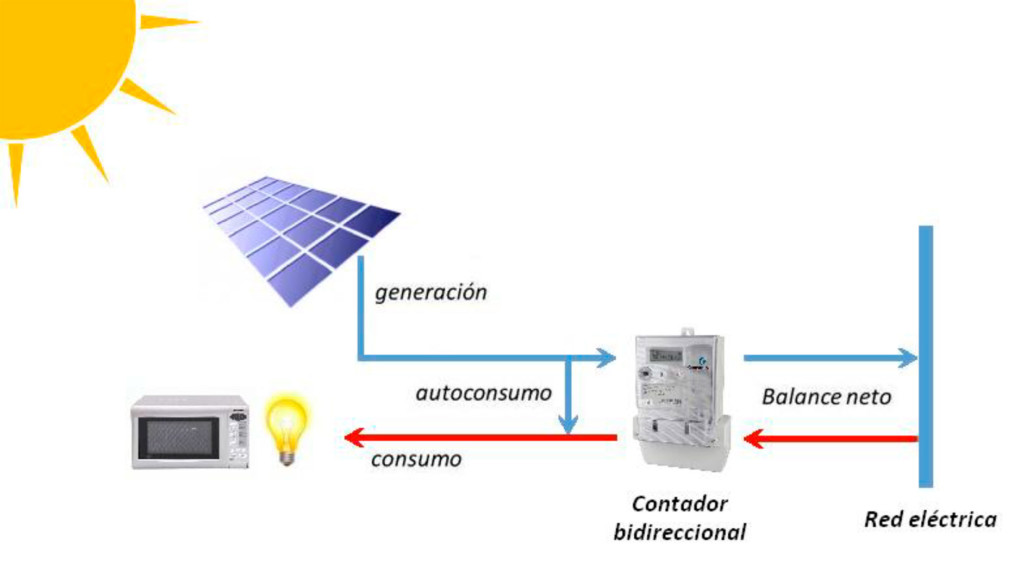 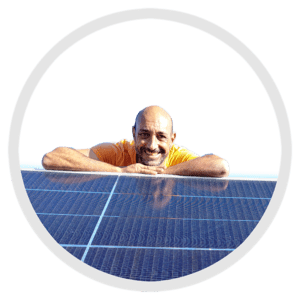 How can we help you?

We can make you a quote without any obligation.

You can find out more about which cookies we are using or switch them off in settings.

Open chat
Powered by
Hello! Do you want to contact to TOT-SOL?

This website uses cookies so that we can provide you with the best user experience possible. Cookie information is stored in your browser and performs functions such as recognising you when you return to our website and helping our team to understand which sections of the website you find most interesting and useful.

Strictly Necessary Cookie should be enabled at all times so that we can save your preferences for cookie settings.

If you disable this cookie, we will not be able to save your preferences. This means that every time you visit this website you will need to enable or disable cookies again.

This website uses Google Analytics to collect anonymous information such as the number of visitors to the site, and the most popular pages.

Please enable Strictly Necessary Cookies first so that we can save your preferences!